The colourful leaves that we see in the Autumn is a result of a process whereby Deciduous trees prepared for the wintery weather, when there is less water, cold spell and lack of sunlight. 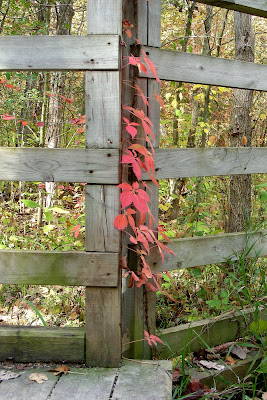 Similar to other organism, preparation for winter is most vital for their survival. Other animals migrate, and some started the process of hibernation. But for plant, which is not warm blooded, the plant has to prepare for winter in a special plant way! 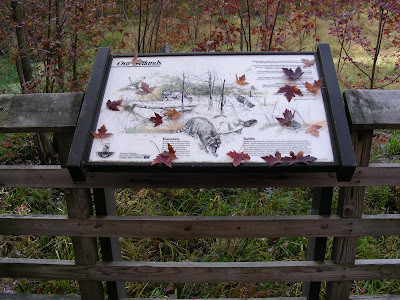 The process of preparation for Winter is called Hardening, and there are 3 stages as to how trees prepared for the winter. But the method and preparation varies from species to species and are program into each of these species.

Stage 1 – Dropping of Leaves
Prior to the leaves being shed from the trees, it will have undergone a most beautiful process of colour change. To understand this transformation, it is important to go micro and understand the various cellular structure and the synthesizing of metabolic materials in the plant. 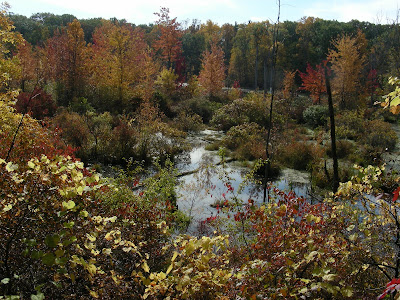 In a typical leaves, there are plastids (plant cells that are responsible for energy creation and storage). The most common plastid will be the Chloroplast that enables the plant to photosynthesis from the sun ray to create starch out of carbon dioxide. In these plastids, they contains various pigments which give rise to the myriads of colours found on leaves, the pigment in different percentage will give rise to the colour of the leaves in the various seasons. 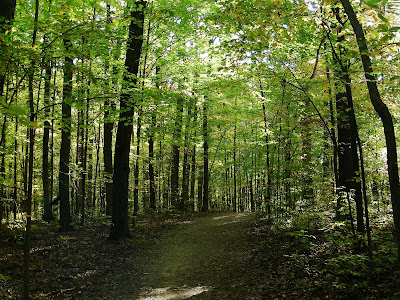 Chlorophyll - Repsonsible for the green colours that we see on leaves, and vital for leaves to be able to photosynthesis.. This pigment absorbs the Red and Blue colours and reflect the Green. The molecular structure of chlorophyll is large (C55H70MgN4O6). Chlorophyll attached itself around the chloroplast or the chloroplast is a plastid that contains the chlorophyll. Chlorophyll is not a stable product and tends to break down under intense sunlight, and has to be continuously regenerated by the plant where light, warm temperature and water are present. 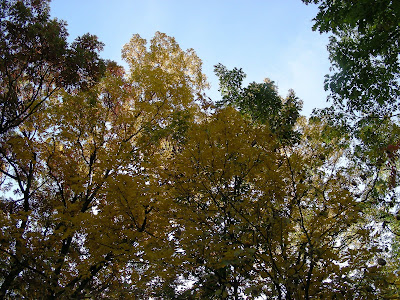 Caroteneoid - this pigment absorbs the blue and blue-green light, and is responsible for the orange colour that we see on the leaves. This pigment is also found in fruit and roots like corns and carrot. Similar to chlorophyll, the molecule is large (C40H36) but more stable than chlorophyll which gives the orangey hue to the leaves when the chlorophyll is depleted from the leaves. The carotene pigment is found in the in another type plastid called the Chromoplast.

Xanthophyll - belonging to the carotenoids group, and is responsible for the yellow colour commonly seen in autumn leaf. 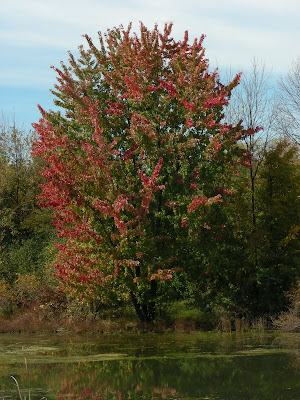 Anthocyanin - unlike the above pigmentation that is being held in plastids, anthocyanin are found in the plant sap. Anthocyanin absorbs the blue, blue-green and green colours of light, and thus give the appearance of red and purple. This pigment is commonly found in fruits, giving rise to the familiar redness in apple and the purplishness in grape. The colouration of anthocyanin is very much depends on the concentration of the sap and sunlight. The stronger the light, the stronger will be the reaction. Which will explain, why apple can exhibit different colouration from dark red to light red and even green. Anthocyanin is a very strong anti-oxidant, and is extremely beneficial to us, and therefore when eating fruits, do not peel the skin away. Give it a good wash.

As winter approaches, the weather become colder, daylight is shorter, and water becomes scarce. These conditions lead to the plant hardening process of retracting and storing the food (carbohydrate) in the roots. At the same time, the leaf stalk started to swell which will restrict nutrient going to the leaf. Glucose and waste are now trapped in the leaves, and without nutrient and water, the chlorophyll diminishes and eventually disappears. With the absence of chlorophyll, the other two pigment becomes more apparent. The colours presentation will be due to the different percentage of the carotenoid and anthocyanin pigment that are left behind in the leaves.

Eventually, the leaves will drop from the tree. Now the tree is hardened for winter, and is capable of managing winter with temperature dropping to -10 deg C.

Step 2 – Further hardening of Trees
If the temperature started to drop further, and hopefully in a gradual manner, trees will have ample time to further harden itself by migrating the sap from the cell structure into the inter-cellular space. Tree sap has long molecular structure, and with long molecular structure, the tree sap has lower freezing point (called it a type of anti-freeze). However, occasionally with sudden freezing spell, trees that do not have the opportunity to harden will suffer from the freeze, and at times parts of the trees will be damaged.

The last stage which is still unknown to scientist is the transformation of ice crystal in the cell, from sharp crystal to rounded edge crystal. With this transformation, the cell will not be damaged.

Through this complicated process of hardening for winter, we can enjoy and be bewildered at the beautiful fall foliage. The deciduous trees are now ready to “hibernate” for the winter to present itself once again in its full glory in spring. But this time it will be the flowers that will paint the scenery.
http://mountain-n-sea.blogspot.com/2008/06/spring-renewing-of-lives.html 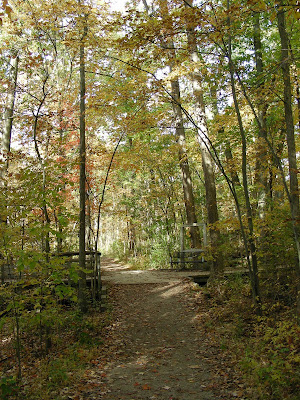 All pictures taken at West Bloomfield, Michigan, US.

Based on the principle of Chlorophyll being responsible for the green we see in tropic Singapore, we will occasionally come across autumn foliage in some of our trees (namely trees like the Sea Almond Terminalia catappa and Blind-Your-Eyes Exoecaria agallocha). During a long dry spell, the trees in self preservation will restrict water flow to the leaves, and without the water, the leaves will lose its chlorophyll and start to change its primary green colour.

With this knowledge, now one can look and be bewildered by the beautiful fall colours and fathom the processes that have gone into this transformation.
Posted by Mountain & Sea at 10:27 PM No comments: