I frequent this reserve very often, as much as 2 times a week.
But today, I was shocked at the amount of fallen trees, including massive trees that have stood for years have been uprooted.
When the giants of the forest toppled, it will open up the canopy to more wind and water thus causing even more erosion.

The planned repair and retrofitting works that have been scheduled for mid Sep 2014 maybe late, but at least something is going to be done to preserve and prolong the life of this forest. 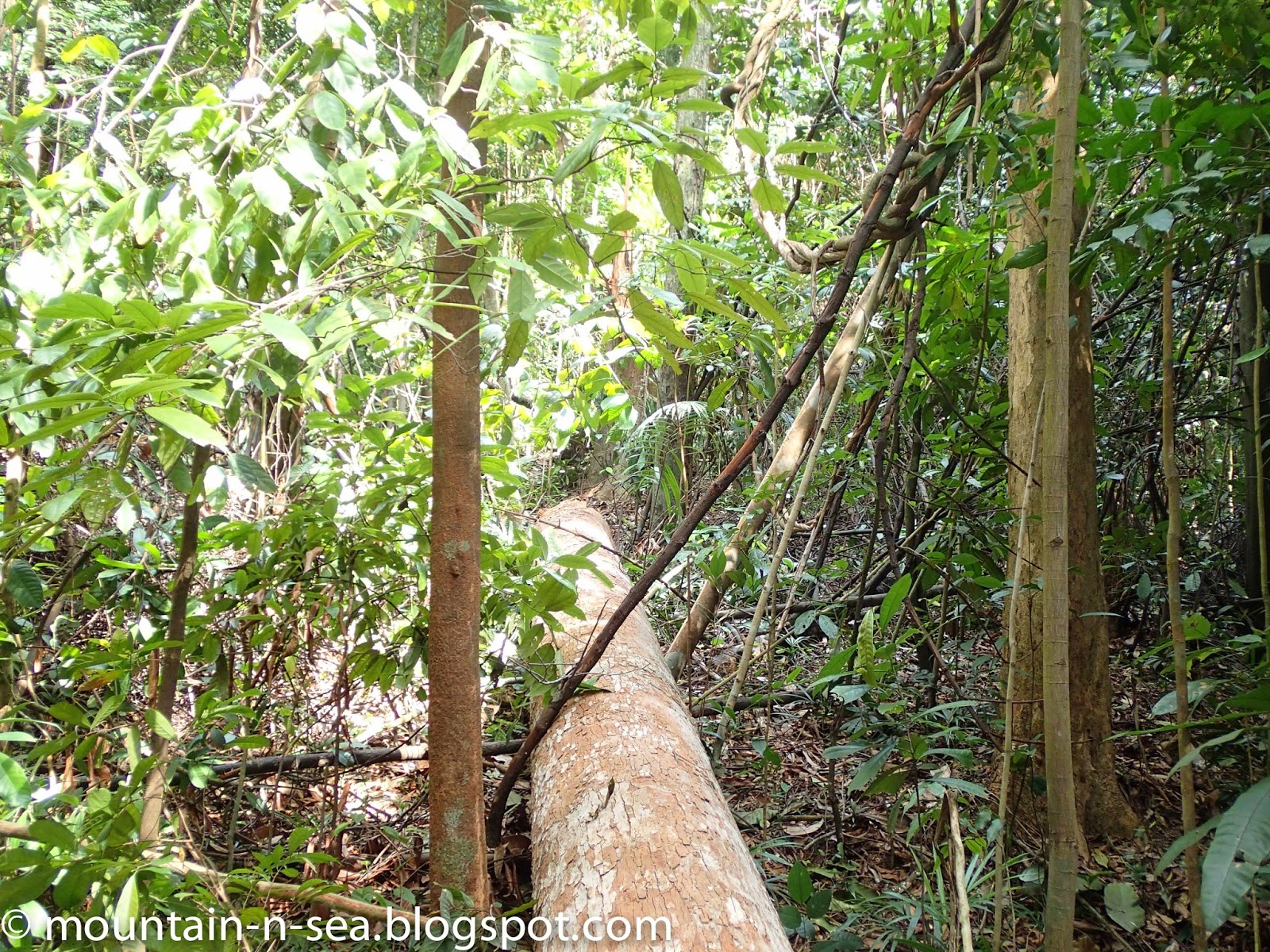