In the forest of Belumut, short distant from Kluang, Johore, Malaysia, the forest floor was strewned with the winged like seeds of the Dipterocapaceae trees and another unknown species (the producer of the seed in Picture 15). It so happened that there was a shower earlier, and there must have been strong wind to bring down the many seedlings, for some of them were still green in their shade.

And in this same forest floor, being damped and wet, also live the rain forest leeches. We have walked this path many times, for this is one of our favourite training ground. And we have encountered these leeches many times. Personally for me, I have been bitten before, and for this trip, was bitten twice on the same leg!

Leeches are Annelids, meaning that they are worm with ringed body. From the picture below, the ringed body is very obvious. The locomotion of the leeches are one of caution, there are two suctions on either ends, and the leech will ensure that one of the suction is secured fastened before one of the end releases its grip to look for next grip. In a sense, they inched their way across the terrain and skin! 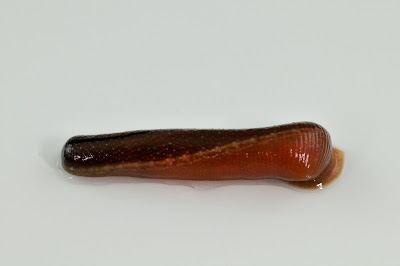 Picture 1 - Rainforest Leech (ID Unknown)
In this picture, the leech has twisted itself, thus showing both the top and reverse sides.
The suction end can be seen on the right, and the mouth part is to the left.
To correct much of our false concept, not all leeches suck blood. In fact most feed on decompose, and only about 10% of the 500 species feed on blood!

On the tail end, there is a suction, and on the other (business end) there are 3 jaws. This can be seen on the next picture. I called this the business end because this is the end that seeks out their prey, and suck the blood. It is said that leeches sense their prey through body heat, and probably like mosquito, the exhalation of carbon dioxide! 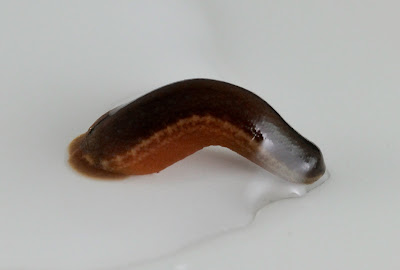 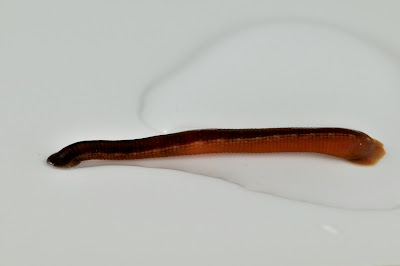 Picture 3 - When it moves, it really can stretch!
This fat leech below, has just feasted on me (unknowingly) till it decided to release its grip, and that was when I felt a sharp pain on my foot. Upon inspecting, I realized that this leech has bite through my sock, and gorged itself, and now my sock was soaking with blood. Once the leech has bitten, there is an anti-coagulant agent in their saliva that prevent blood from clogging. Of course, this is good, for the leech will be assure of a liquid meal, but poor us will continue to see the blood oozing out of that wound. 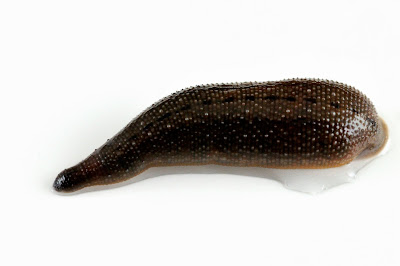 Picture 4 - This leech of the same species as above has just feasted on me! It is bloated with my blood. 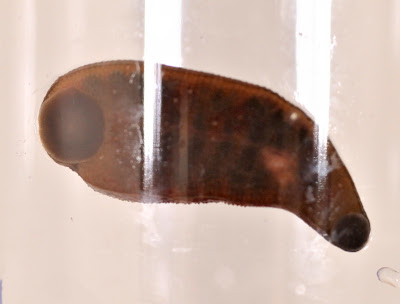 Picture 5 - Putting the bloated specimen in a plastic container, and taking both ends of the reverse side. The mouth part which is on the right, is smaller than the suction end. 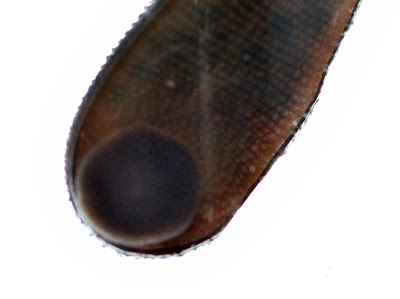 Picture 6 - This is the tail end, the suction end. 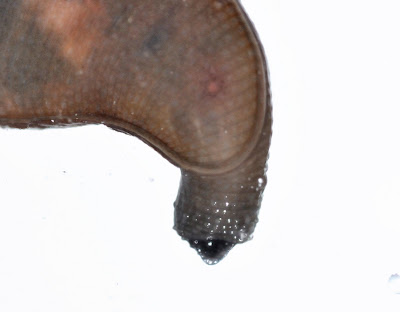 Picture 7 - This is the mouth end, at this point, the mouth must be extruding from the fold of skin! 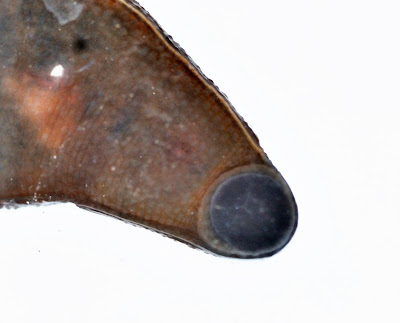 Picture 8 - Close up of the mouth, from here you can see the 3 jaws of the leech! Usually after their bite, it will leave behind a T shape marking on the wound, and that is because of the triple jaws incision!

There are many ways seeds are dispersed by tall trees, ensuring that their seeds do not fall to near to the parent tree, winged seeds are a good way to ensure distance dispersion. However, in a dense forest, most of the seeds will end up in the shadows of other mighty trees. Survivor for them in such environment is very slim, they ended up being food for squirrels and other rodents that scurried along the forest floor. 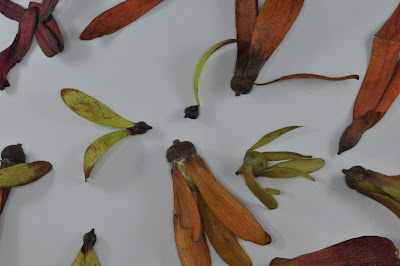 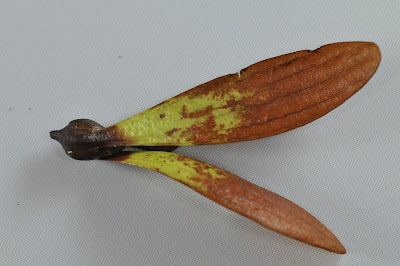 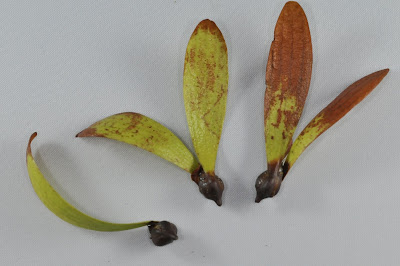 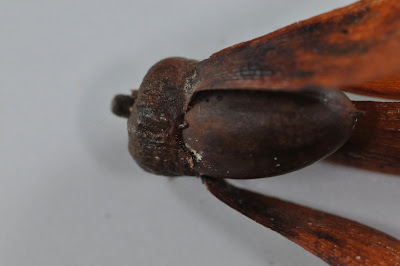 Picture 12 - Closed Up of Shorea curtisi - does it not looks like acorn! 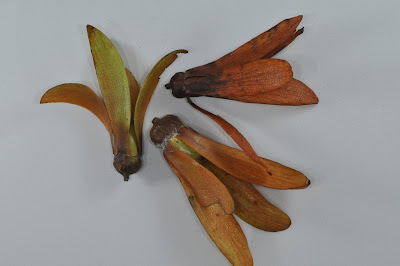 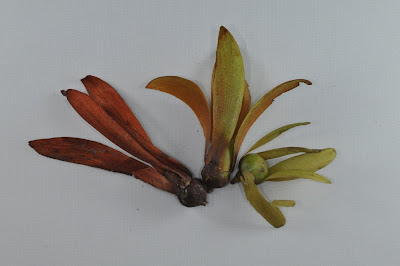 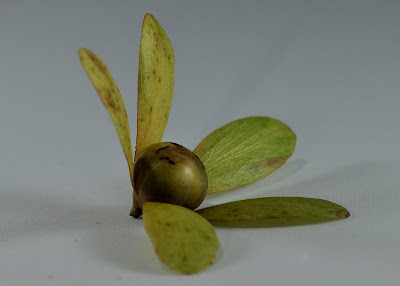 Appreciate if anyone who can identify these organism, kindly let me know. Thanks

A macro tent was set up with white background, and flashes were set up in strategic sides of this tent. In all, 5 flashes were used, with 2 mounted on the lens.

It was not easy taking the leeches, as they moved where they want to move, and remains still if they chose to when the condition did not suit them.

I decided to use glass panel to take the suction ends, but realized that leeches find it hard to suck on the smooth surface like glass, it kept sliding down the glass. At last I decided in using a piece of plastic container, which allows the leech to hold on to its place, but cast unsightly bright vertical line.

One of them was so active, that I decided to place it in cold water, hoping to reduce its metabolic rate, and thus become docile for me to place them in a more convenient position, and that also proved futile, because it recovered quickly from its cold bath!

The other difficulty encountered was the fact that leeches need to be moist, and posing them with flashes firing was not ideal for their skin. Therefore I have to constant wet them, and wet skin unfortunately reflects light!

After what I have done to them, flashing them at closed quarter with flash, drying up their skin, immerse them in cold water, probing them so as to pose for me. They still come up resilient, the leeches are one tough spineless organism! My salute to them.

It is so much easier taking the Dipterocapaceae seeds!